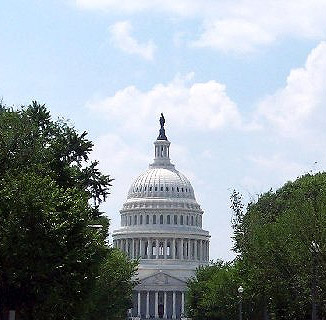 In the past ten years, Washington, D. C. has emerged as a world class city in terms of its cultural life. In downtown Washington the renaissance can be seen in a wide variety of cultural institutions and activities available to the public, the elegance of urban planning, the vitality of the public spaces and the fine quality of the restaurants and retail establishments.

Under the guidance of the Pennsylvania Development Corporation, the National Capitol Planning Commission and local government agencies in the surrounding suburbs, the metropolitan area has been revitalized through mixed use projects, historic preservation, new developments and public sector partnerships. Cultural institutions including the Washington Opera, the Kennedy Center, Wolf Trap Farm Park, the Smithsonian Institution and the National Gallery of Art have emerged as major forces in the city's cultural life. At the same time, new links between federal and city agencies, the business community, universities, the public, artists and arts organizations have given the nation's capital a new vitality and cultural richness.

As a catalyst to increase cultural education, Opera Music Theater International offers a unique program of cross-cultural learning and creative expression, presenting a broad range of performances, public services and educational activities, with classes from renowned instructors from around the country, as well as national and international artists. 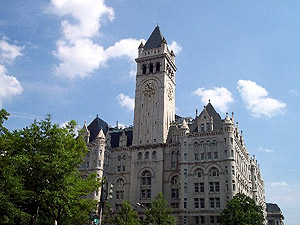 From its earliest days, Washington has been an international city, hosting a growing community of foreign diplomats, business men, scholars and immigrants. There are now over 152 embassies or consulates located in the Washington/Baltimore/Richmond area, and the international community is estimated in the thousands.

The Federal government has also played an important role in developing the public's interest in international cultural events. Beginning in the early 1980s, the National Endowment for the Arts and the National Endowment for the Humanities developed a series of international activities in cooperation with a number of embassies and private organizations in Washington, D. C. and other United States cities.

For the opening events of these activities, the White House and major Washington cultural institutions joined with embassies and the National Endowments in presenting activities ranging from major exhibitions and performances to scholarly seminars and fireworks displays. Capacity audiences were attracted in Washington and other cities, indicating that there is a widespread and eager audience for international programming.

Foreign governments and embassies in Washington, D. C. have recognized and welcomed the growing interest of the American public in international cultural presentations. Recently, several embassies have explored ideas for major national festivals and many others are planning smaller scale cultural events throughout the United States. 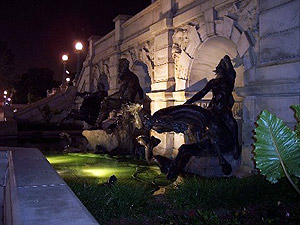 With the inauguration of Opera Music Theater International, there is at last a major cultural organization dedicated to international opera and music theater events.

Opera Music Theater International recognizes a national need to make these performances and other international events available to a broad American public, and plans to develop a national network of opera and musical theater organizations interested in enhancing their international activities. Opera Music Theater International functions as a liaison between embassies, performance locations and community presenters throughout the United States and will arrange opera and music theater performances and lecture tours to communities not often reached by embassy programs or commercial tours.

Opera Music Theater International serves as a national resource for the United States and other nations in celebrating excellence in the opera and musical theater fields. 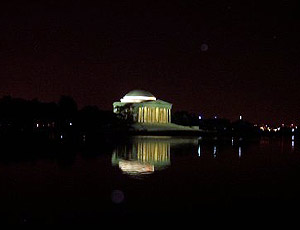