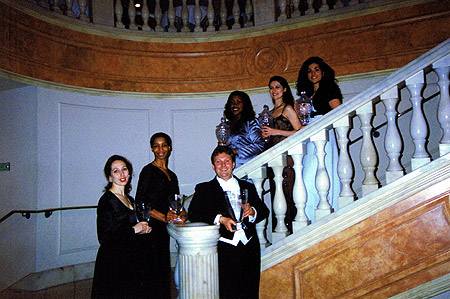 "Mr. McCully, it is great that you are doing such good work to help young singers, and we both wish you the greatest of success.
We are happy to be on the Advisory Board and to serve as International Honorary Chairs."
Dame Joan Sutherland & Maestro Richard Bonynge, The Metropolitan Opera, International Artists

WASHINGTON DC - Opera Music Theater International, under the direction of James K. McCully, Jr., presented the concluding concert of the Marjorie Lawrence International Vocal Competition featuring the 2001 competition winners. The concert occurred at the National Museum of Women in the Arts with accompanist Maestro Neal Goren. Underwriters for the performance included the Independent Order of Odd Fellows, US Airways, Yamaha Artist Services. 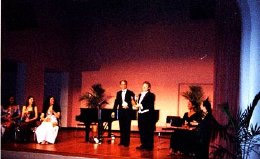 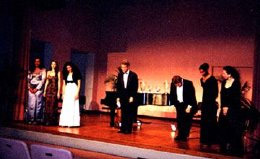 The event clearly was a success.  All six were accomplished singers with clearly defined technique and obvious good training. As might be expected, the Artist Division winners were most professional - offering a higher degree of vocal expertise - though all six gave excellent performances.

The concert was well attended, and judging by the applause, a most appreciative audience was showing its support of the quality of each performance. Clearly the audience wanted to acknowledge and support the achievement of these six artists. 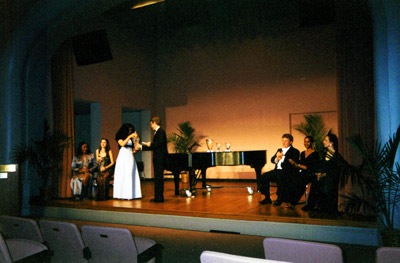 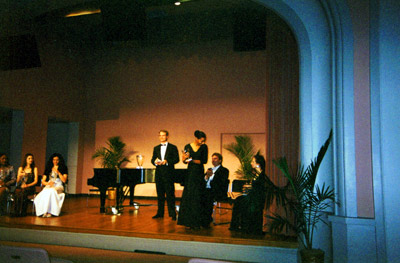 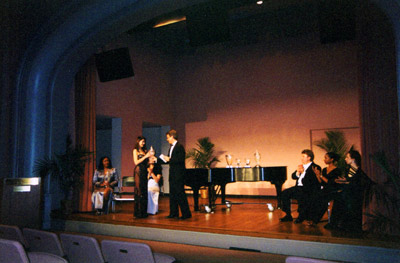 The presentation itself was both professional and entertaining. The event highlighted the benefits of concert recital performance, offering young artists the opportunity to perform before a knowledgeable and critical audience. That the Competition culminates in live public performance is to be commended.

Michele Gutrick, third place winner in the Studio Artist Division, began the concert performing "Chi il bel sogno di Doretta" from LA RONDINE by Giacomo Puccini. She did an admirable job, particularly considering that she opened the program with a lesser-known selection. She exhibited good breath control in some extended passages and clearly understood the context of the piece.

Chen Reiss, second place winner in the Studio Artist Division, performed next and did a show-stopping performance of Adele's Laughing Song ("Mein Herr Marquis, ein Mann wie Sie") from Die Fledermaus by Johann Strauss. Clearly relaxed and at ease with the repertoire selection, Ms. Reiss got into the role and showed mastery of her selection.

First place winner in the Studio Artists Division, Cristina Nassif, exhibited why she was the winner of the division with an expressive "Bel raggio luginghier" aria from Gioacchino Rossini's SEMIRAMIDE. Ms. Nassif was very relaxed and well into the character. With a quality of sound that was striking for her age, she projected very well into the hall. Her excellent vocal technique made her performance memorable. 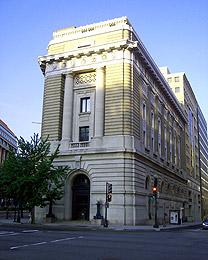 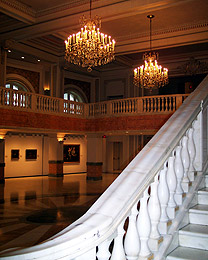 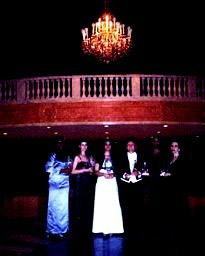 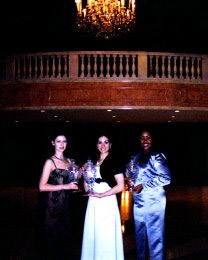 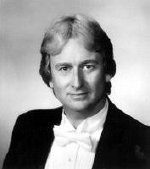 "The Marjorie Lawrence International Vocal Competition is an excellent opportunity for young singers to hone their craft and perform competitively with their peers.
The competition is open to all singers whose operatic repertoire and vocal caliber meet the demands of an international career.
The event clearly was a success!" 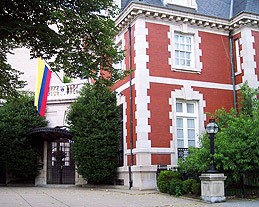 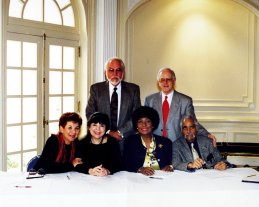 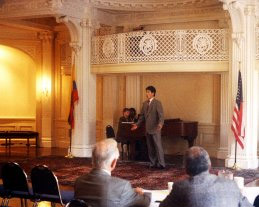 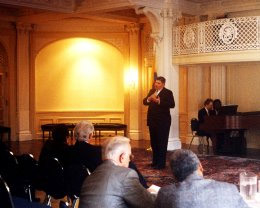 The Embassy of Colombia, Washington DC

Disclaimer: By attending or participating in OMTI events, participants agree
to the use of their likeness through audio, video, and/or photographic mediums.